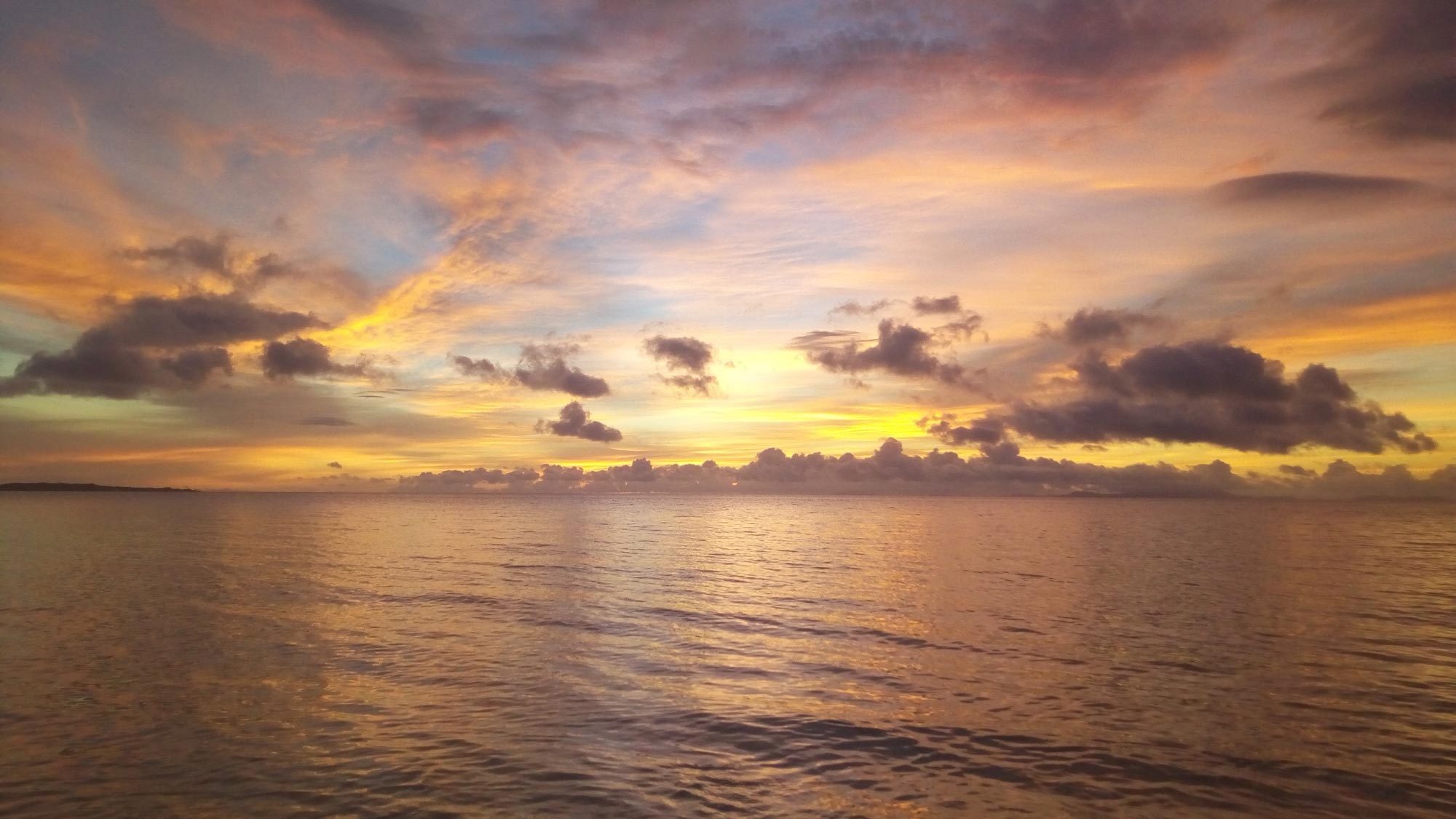 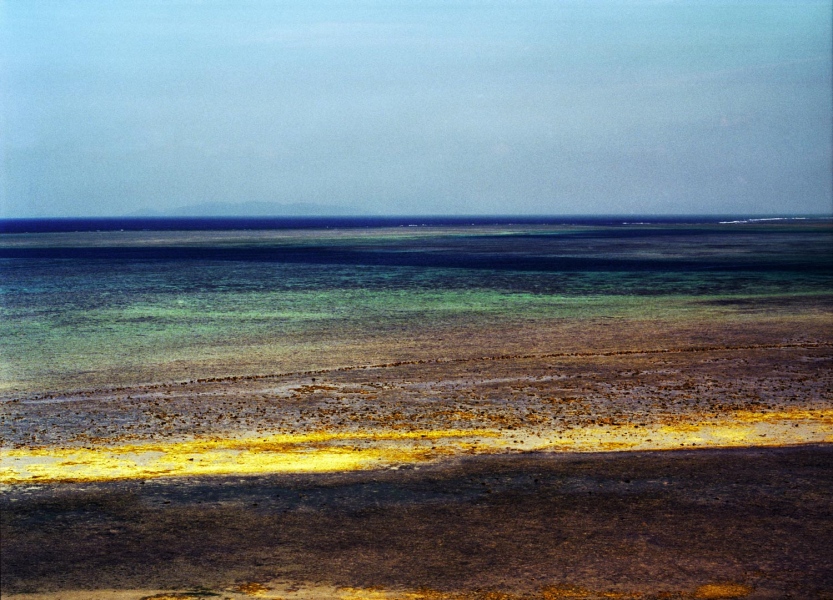 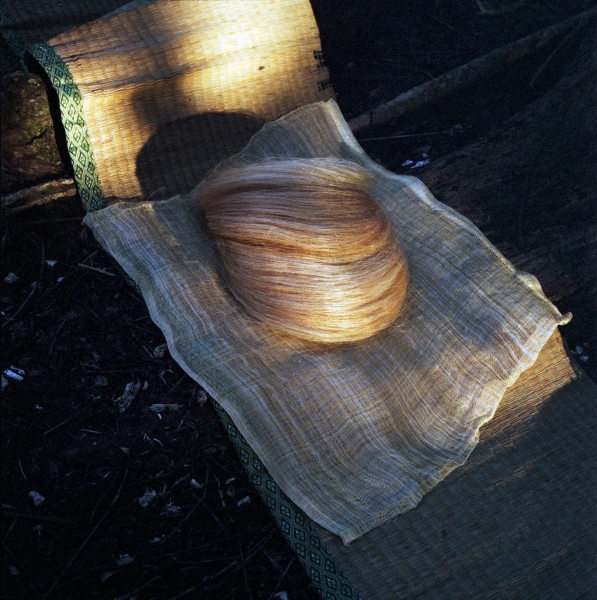 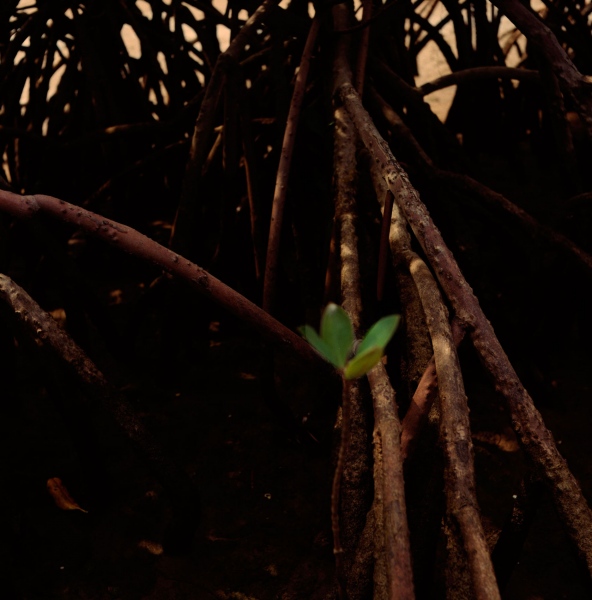 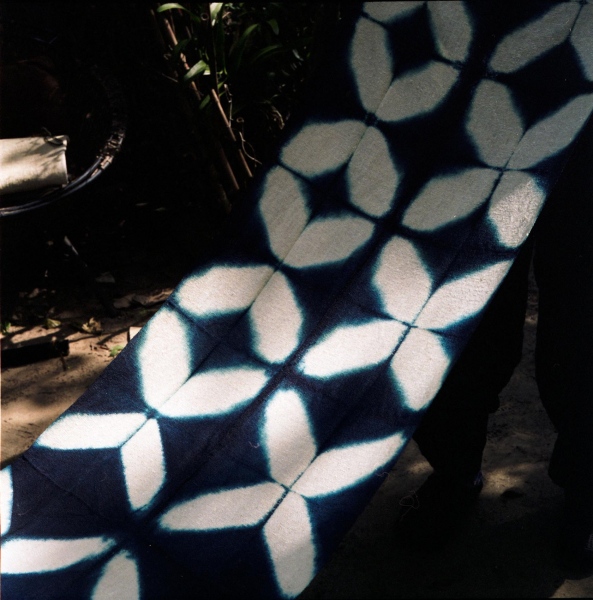 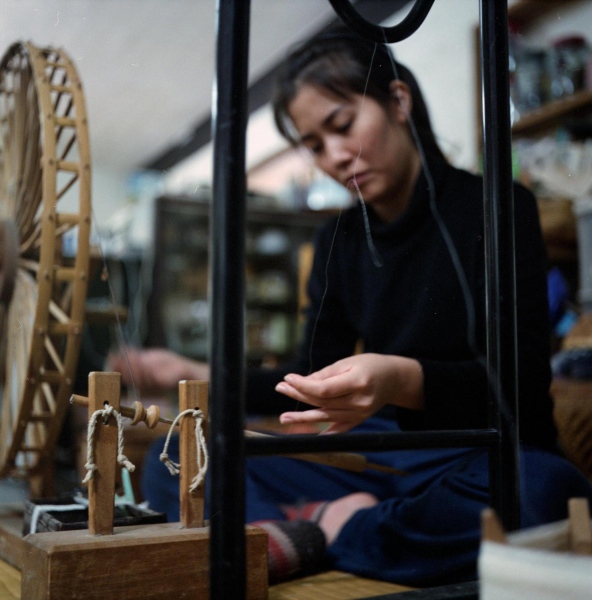 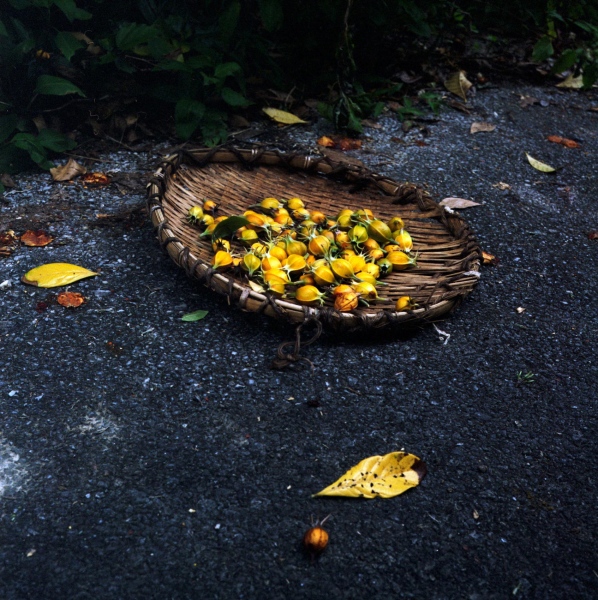 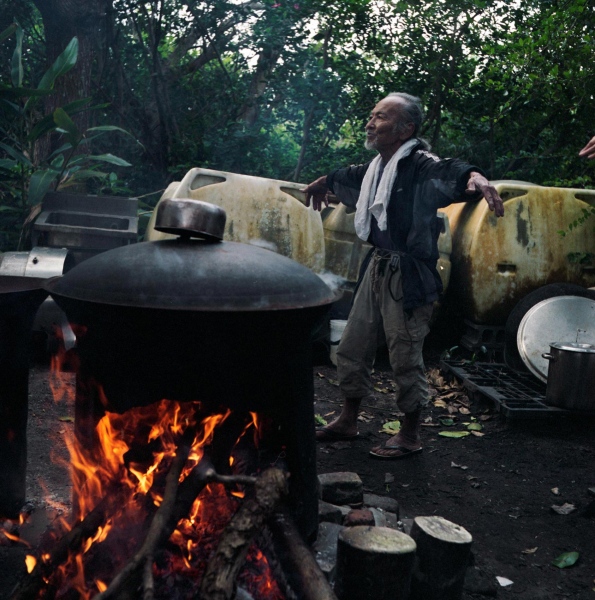 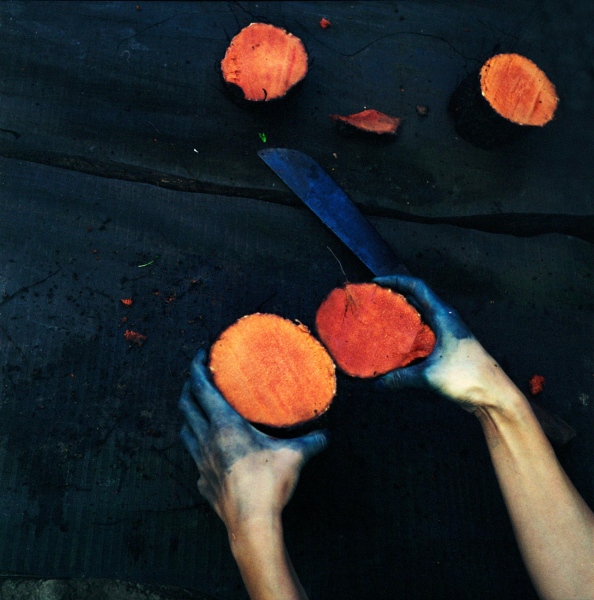 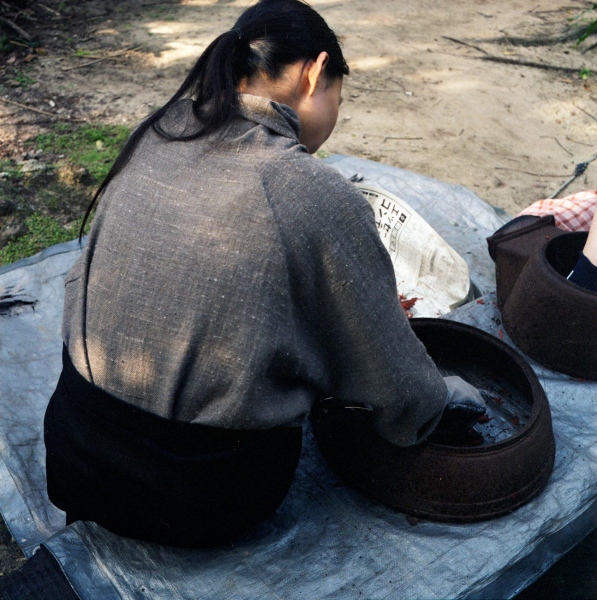 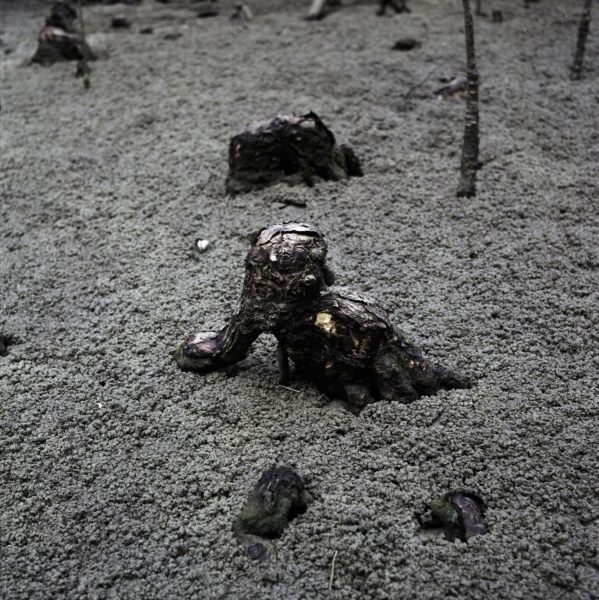 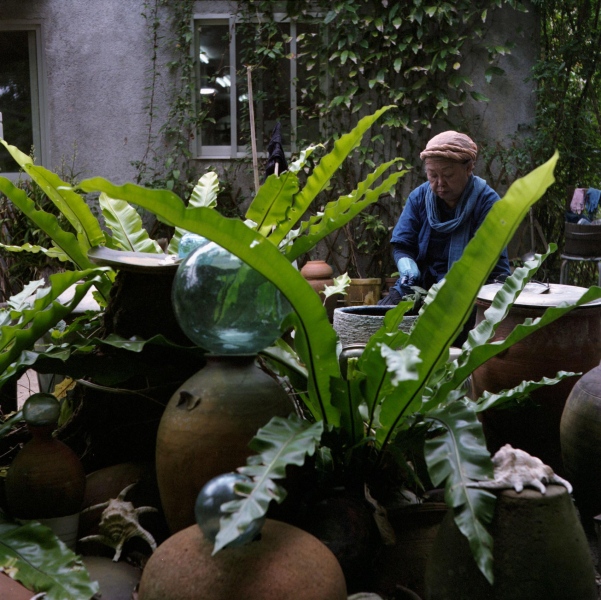 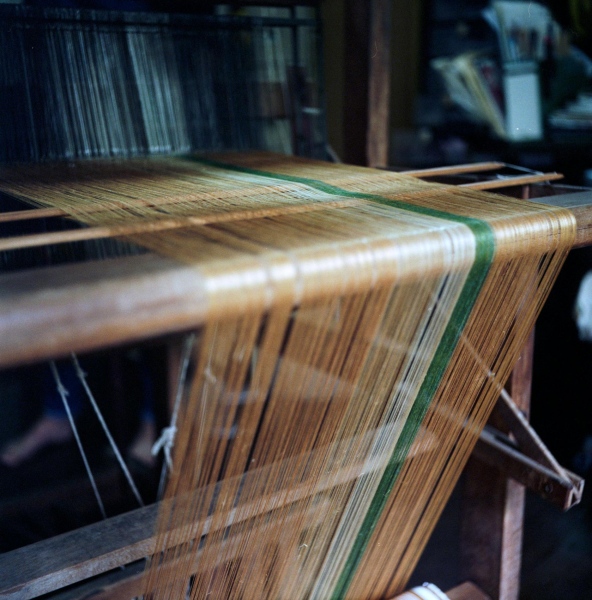 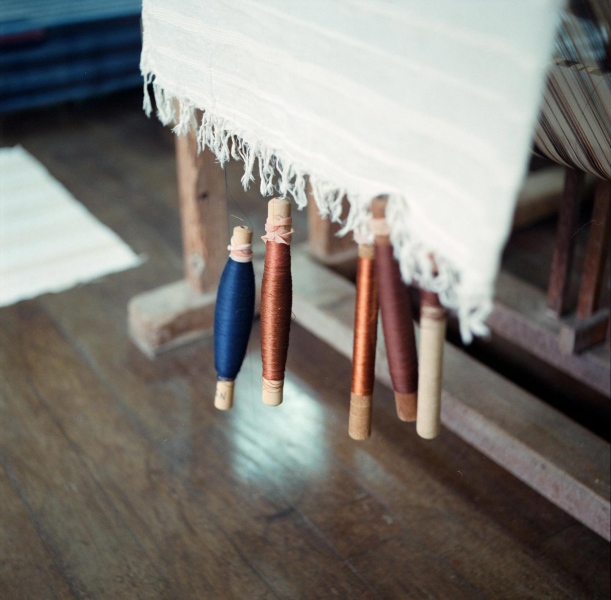 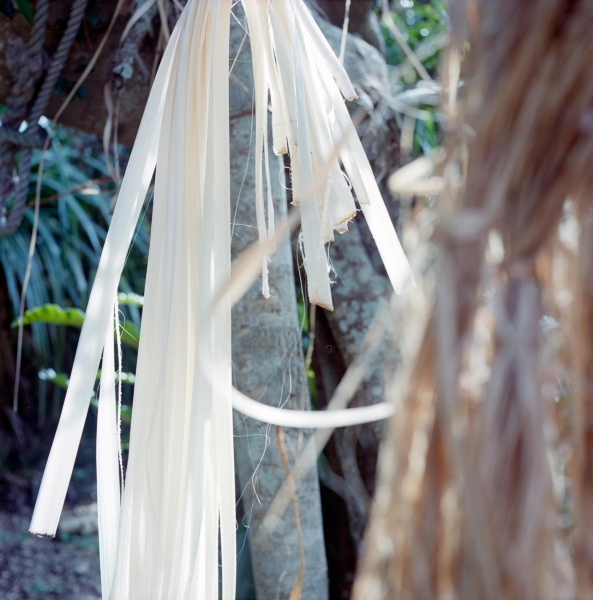 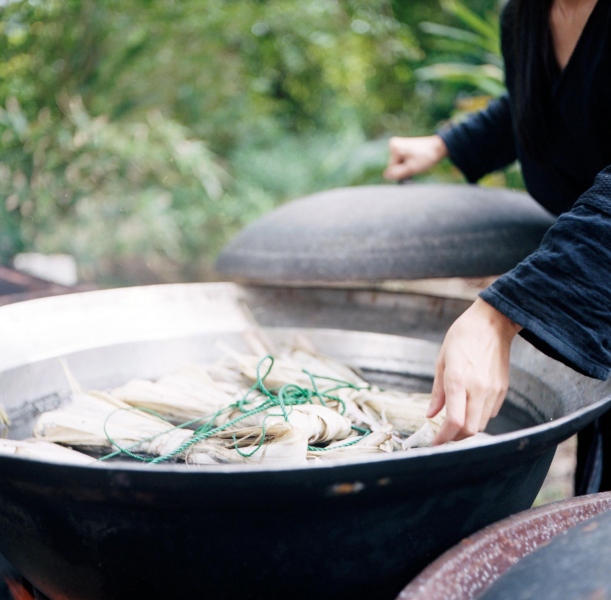 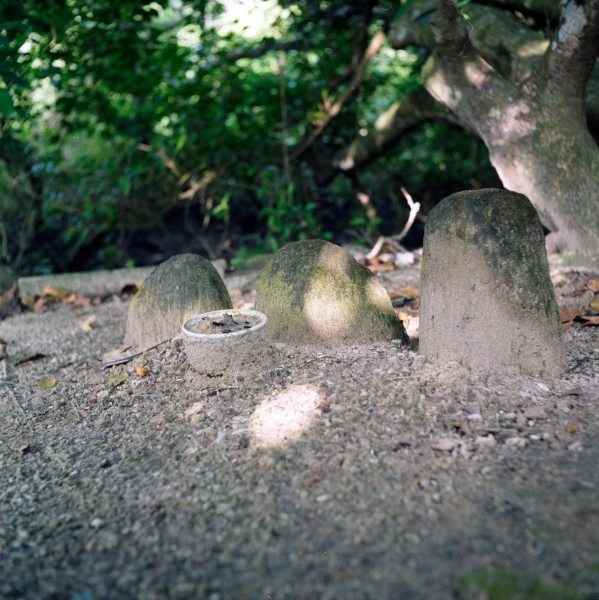 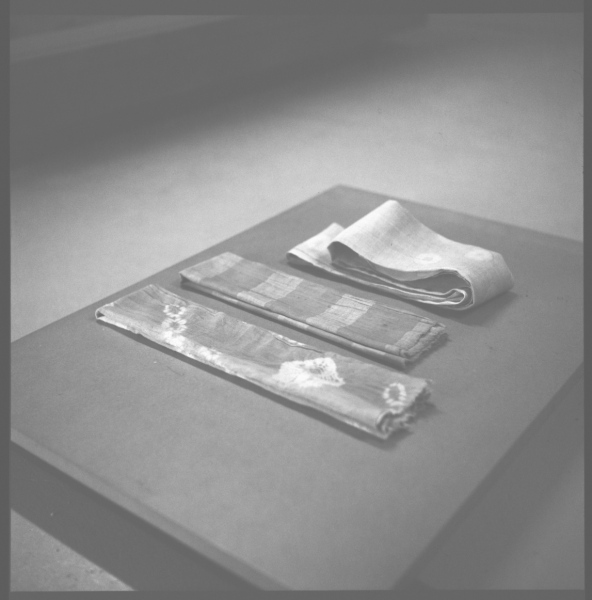 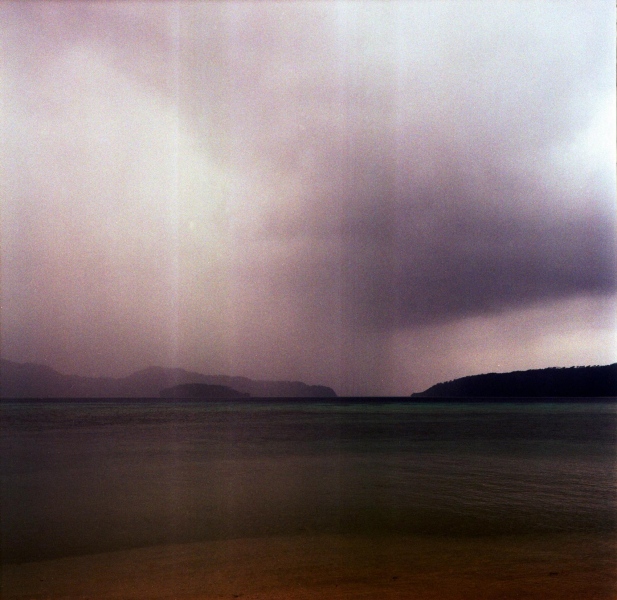 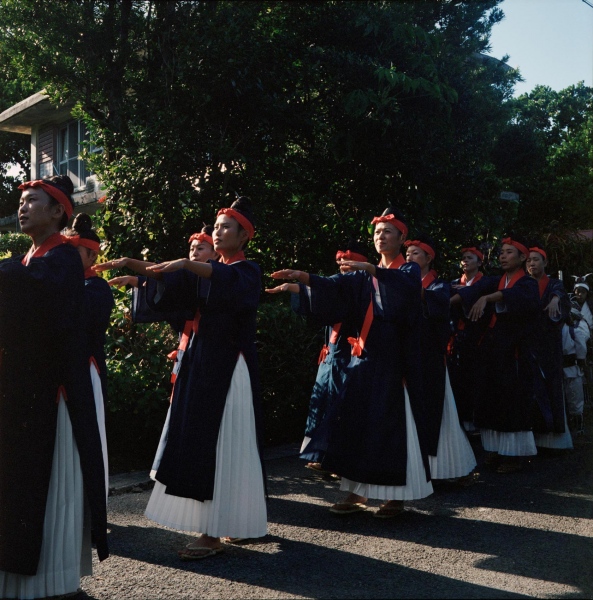 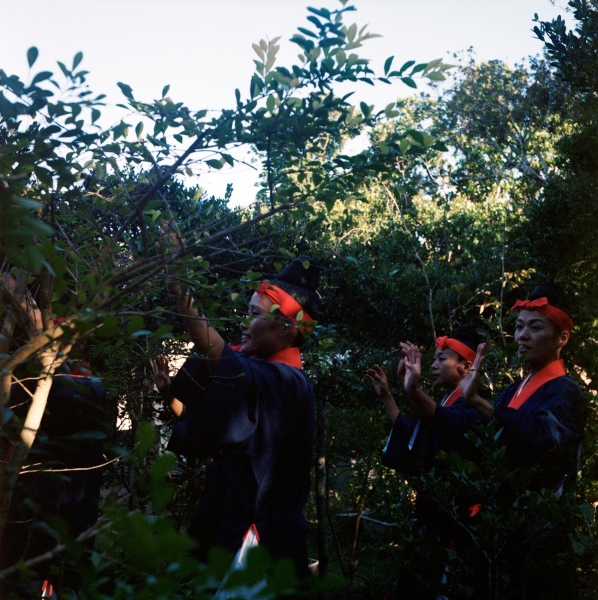 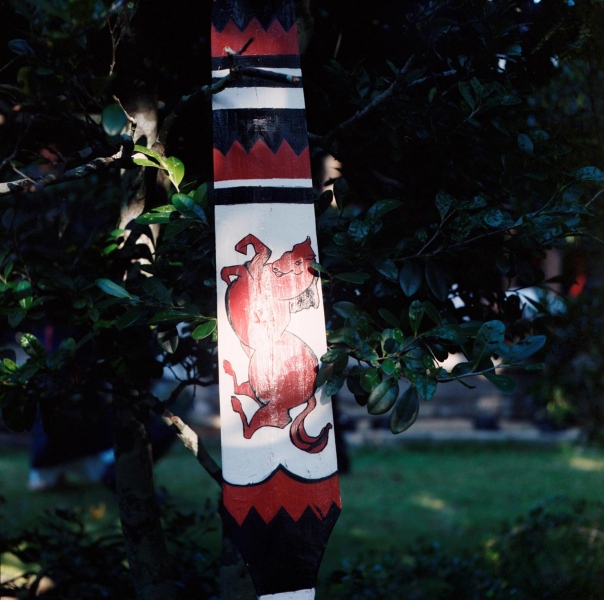 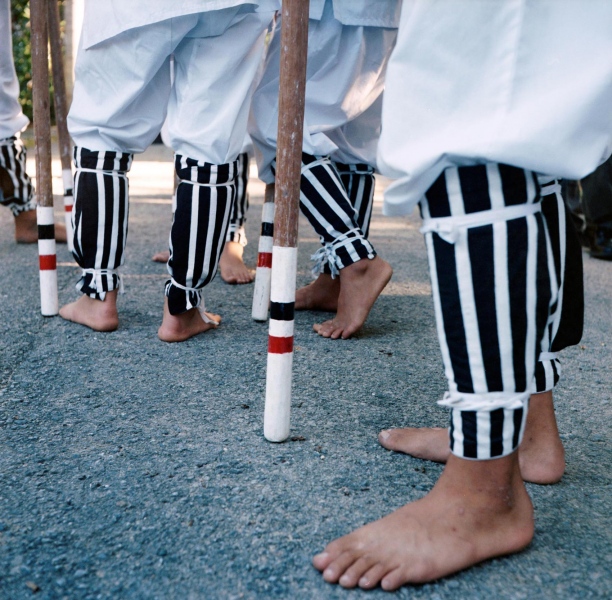 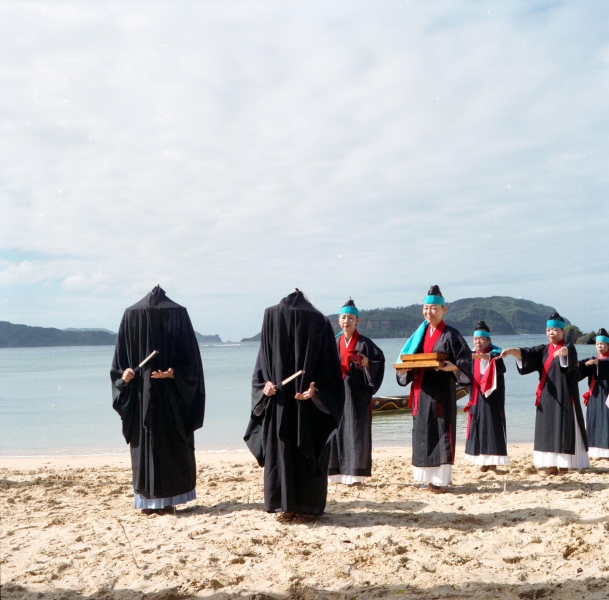 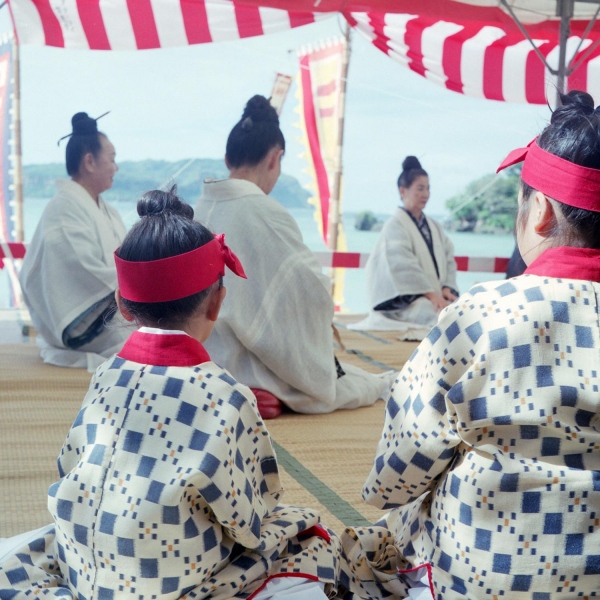 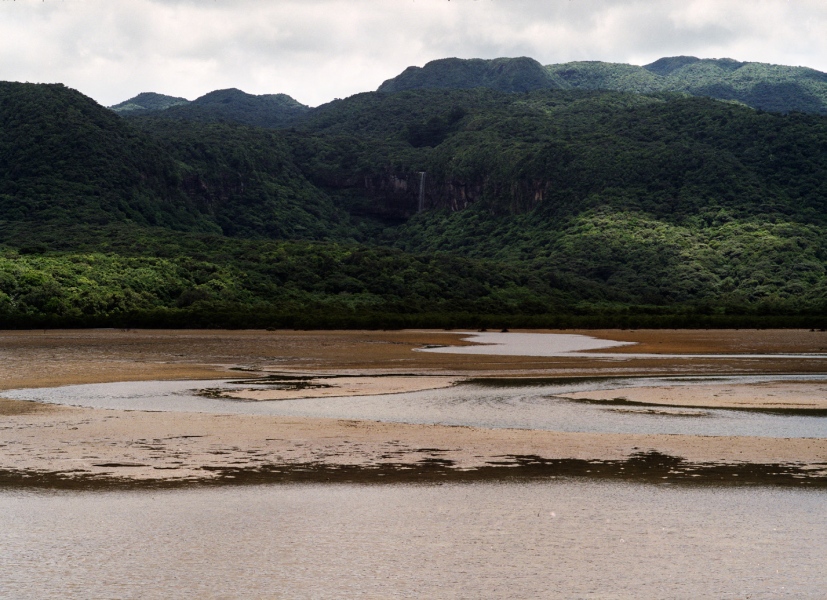 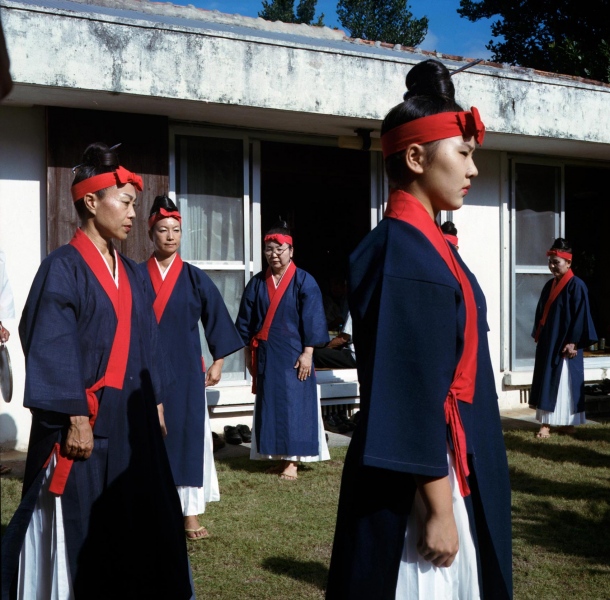 In the world of immense beauty live kaminchu and uminchu. Umi means sea and it is a male role to bring food and other useful things from the depths of the ocean, or from the impenetrable forest. When men do so, they are obliged to say "bamitoriyo" and take not more than they need, leaving some for the gods. They still are taking something from the gods, disturbing them. That is why the gods like men less than women, who are more spiritual beings. Only women are the ones staying close to the gods and connecting humans with higher spirits.

The Island is placed somewhere in the Pacific Ocean and only since around 150 years belongs to Japan. Before, it was part of the separate kingdom. Detached from other lands by vast waters, it developed a unique culture and religion. People who live here keep a fragile beauty of their inner world, beliefs and life intervened with nature. A forgotten way to live that is vanishing together with coral reefs in the surrounding ocean.